Let me first off apologize for not rotating the photos correctly. I just got back from a run and I don't want to go through my photo folder back to this day and rotate them all. I have too much to do!

Also, because I only own a 50mm lens, it makes capturing entire rooms impossible. SO, these are just to give you a taste for the filth that was in this house. These photos were taken before we had the keys, so I don't have any of the dreaded refrigerator... too gross to think about....

The only other thing you're missing is the smells. Dog smells. And just layers of dog hair. As I was ripping up carpet, layers of dirt and dust would escape into the air. It was just sitting in that carpet! And the gross thing you see when you rip up carpet is all the staining underneath. With 3 dogs, I'm sure most of those were urinating accidents.

The other item was the termites. That was a real turn off and we got that fixed immediately!

And now for the iPhone photos. 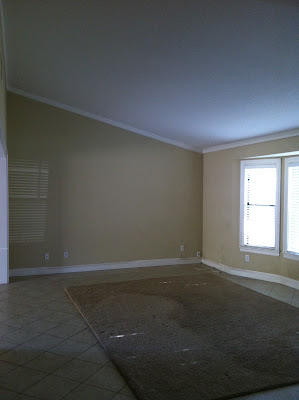 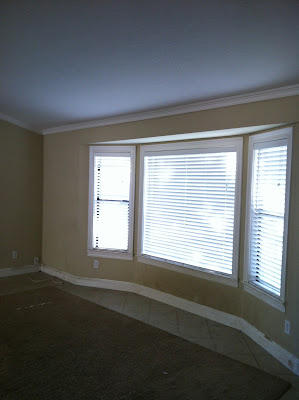 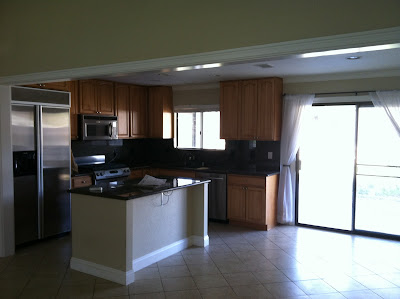 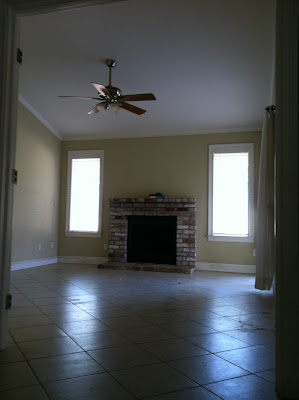 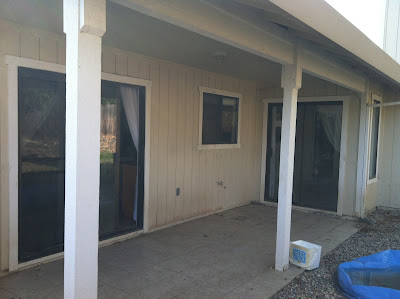 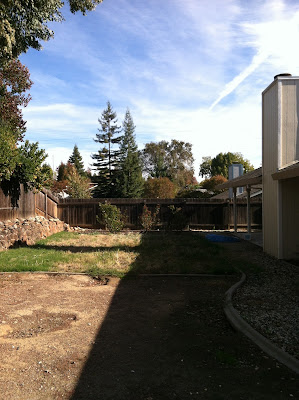 Alright, there you have it! We have done a lot of work thus far. It's amazing what cleaning and painting can do to a house. That and getting new carpet! BTW we recommend Home Depot. We went to an actual carpet place and got a quote... Home Depot was LESS expensive by more than half the cost of the carpet place. It was very clear which route we were going to take.